Rudolf H Sauter was the son of artist Georg Sauter (1866- 1937) Rudolf studied art in London and Munich and exhibited at The Royal Academy, the Royal West Of England Academy and the Paris Salon.The National Portrait Gallery in London have one of his portraits and the Imperial War Museum have a series of letters that he wrote to his wife during the war.

This seated portrait of the artist’s wife is rich in texture and full of 1920s charm depicting her in a beautiful pastel pink textured gown and capturing a stern, yet soulful expression.signed and dated 1927.

In very good condition with a tiny paint loss to lower edge of canvas. 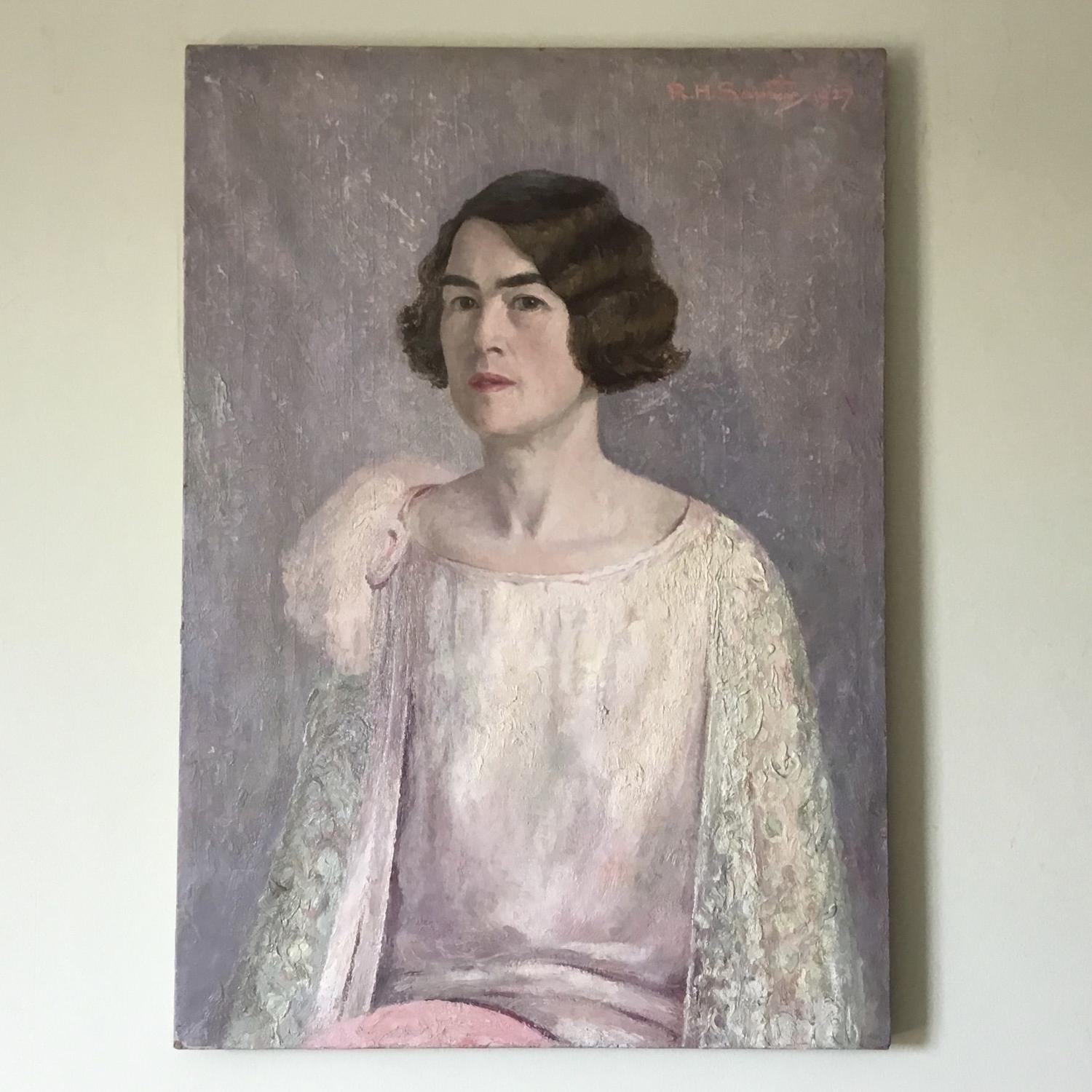 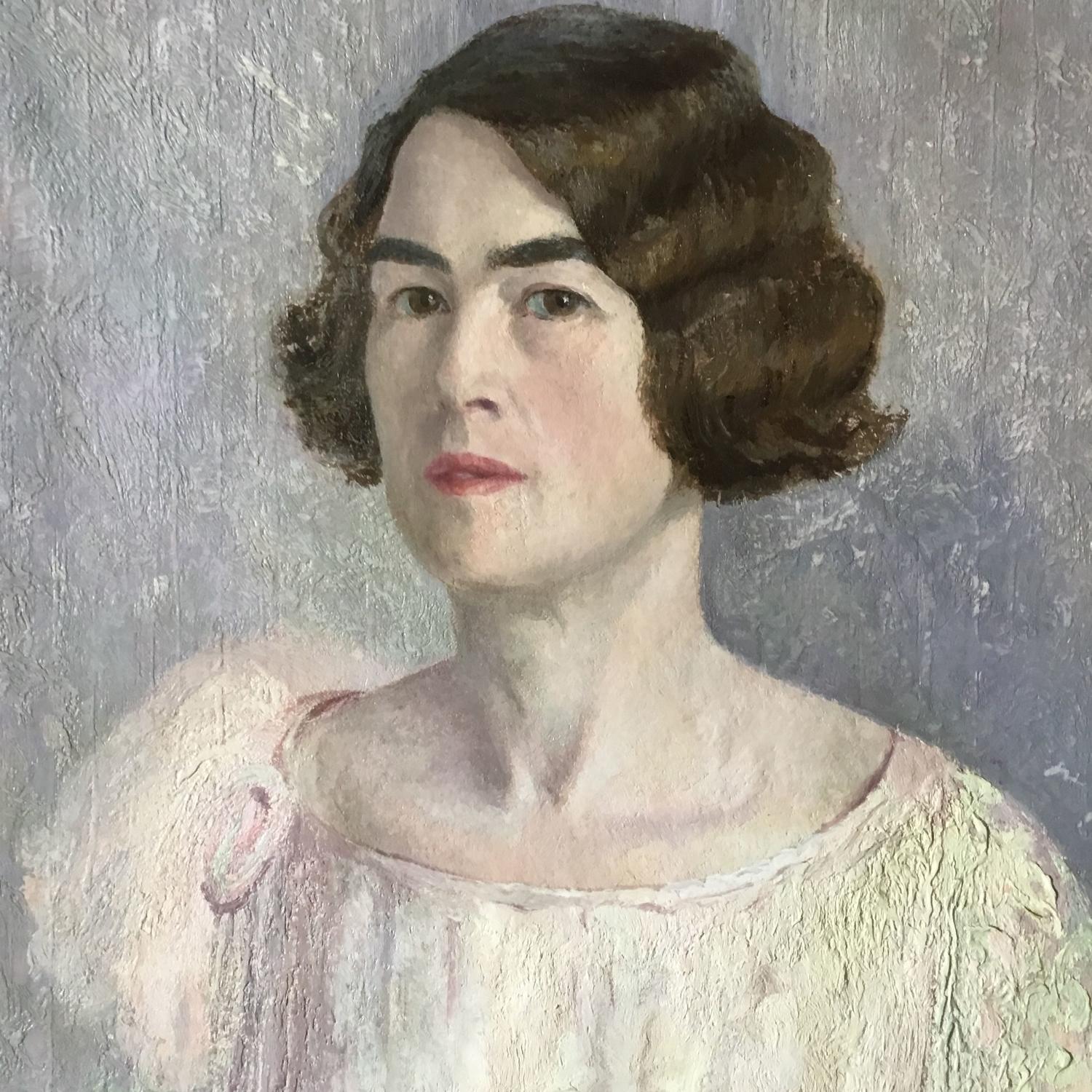 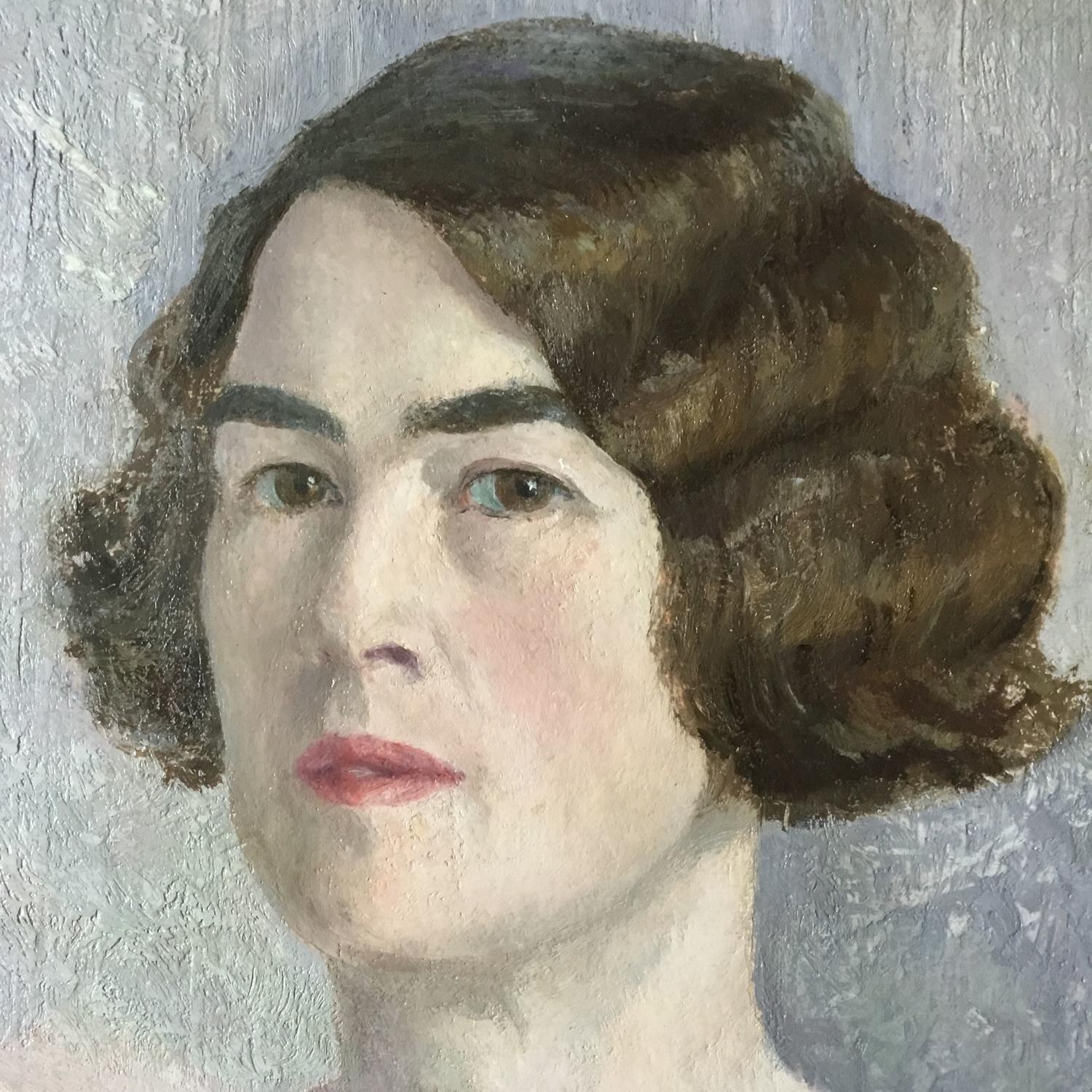 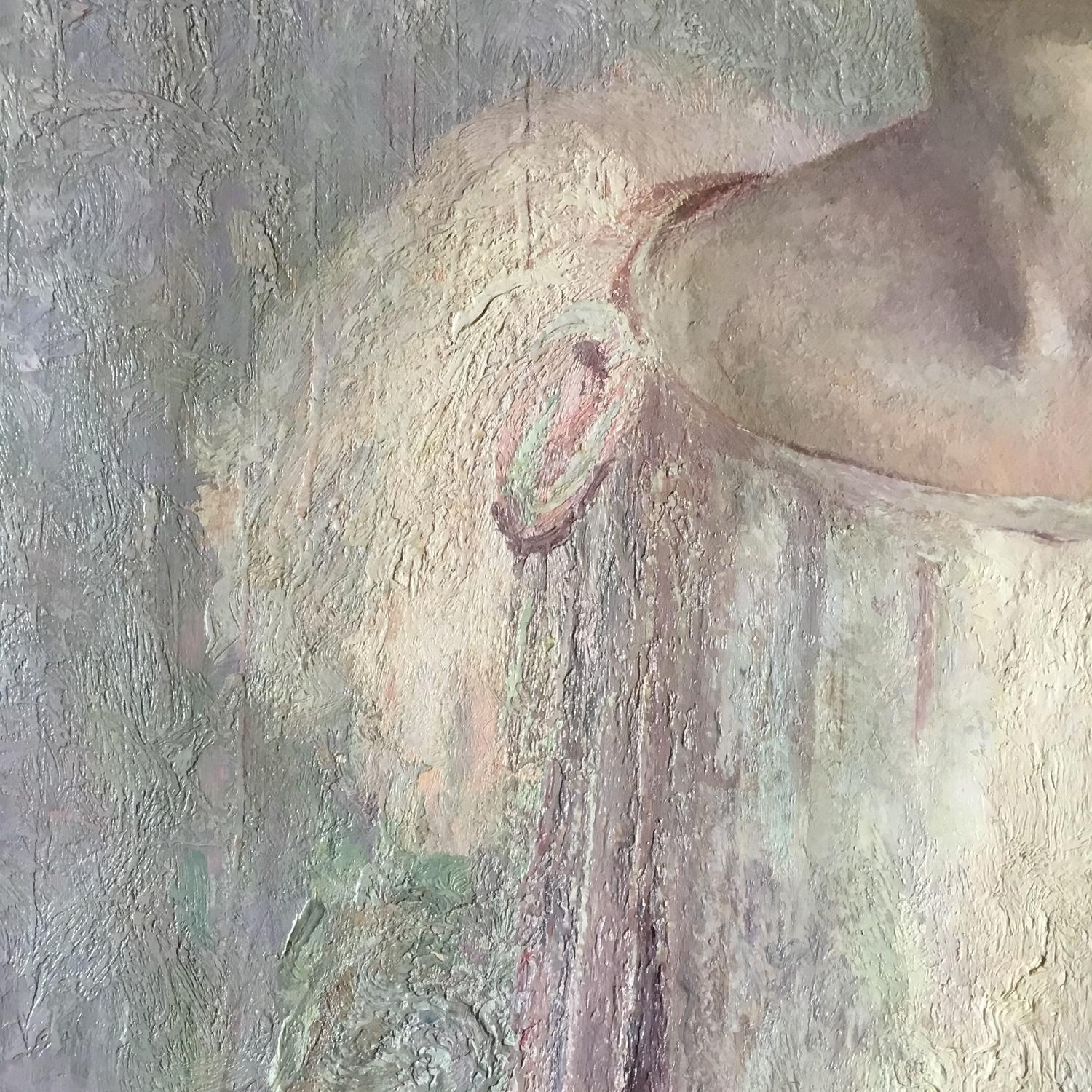 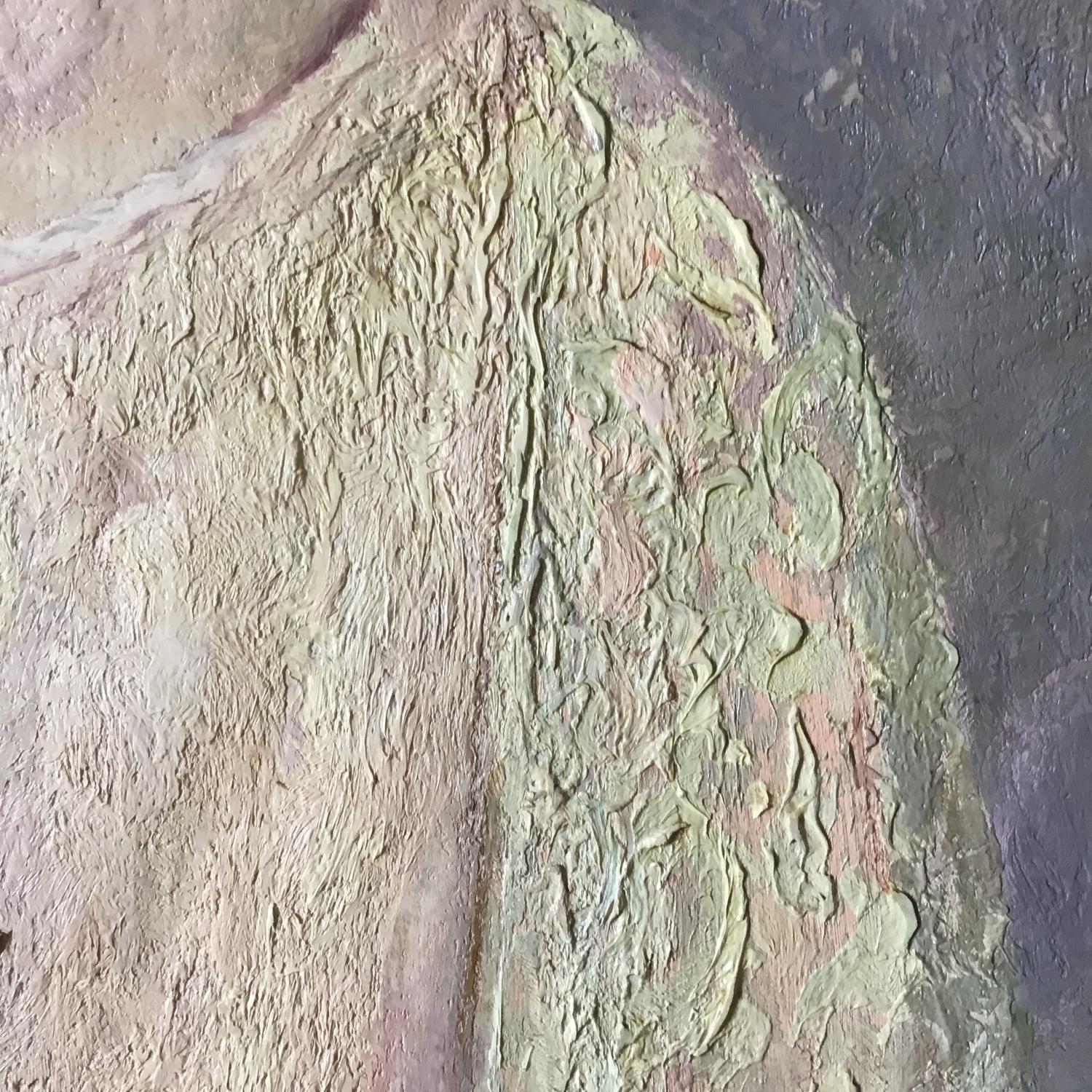 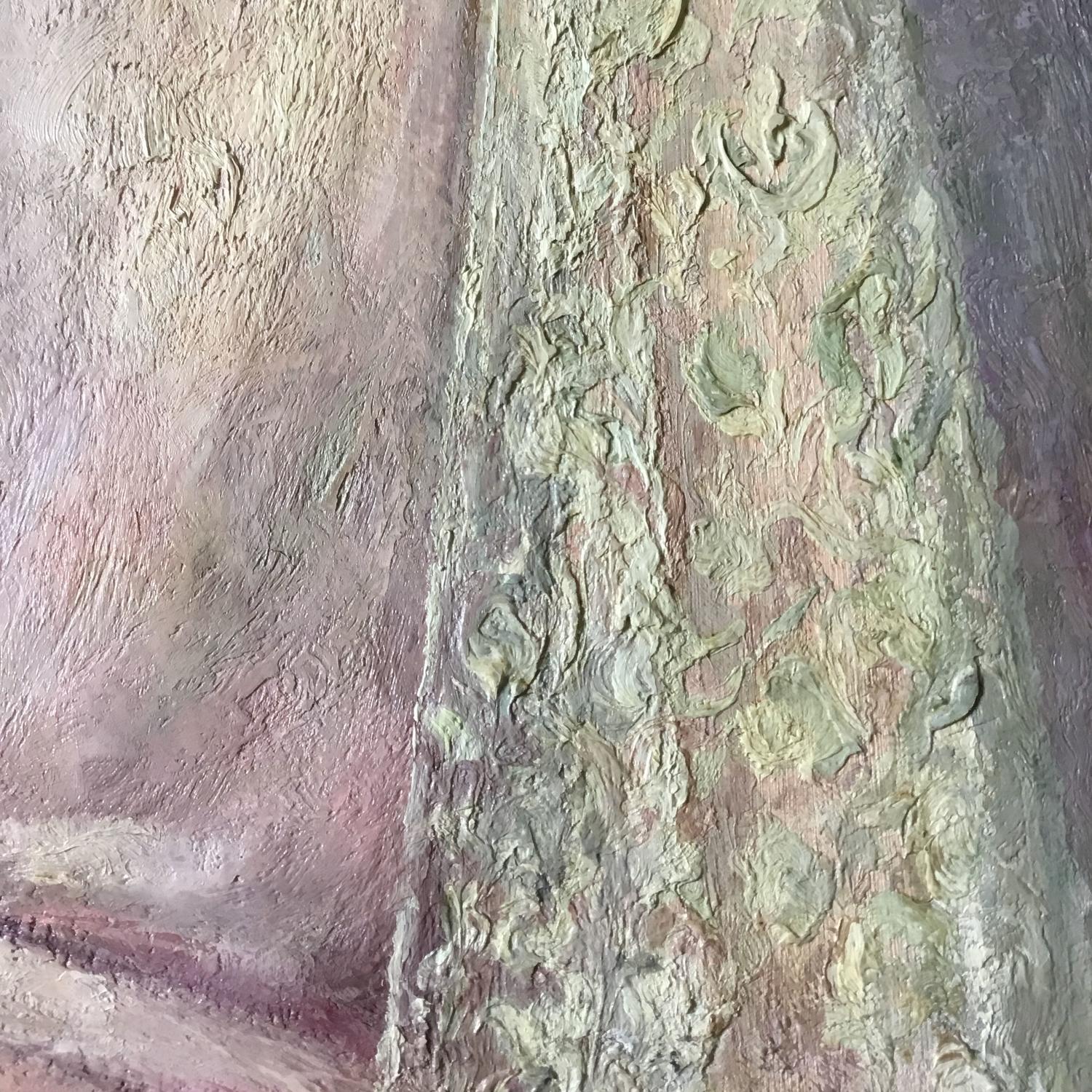 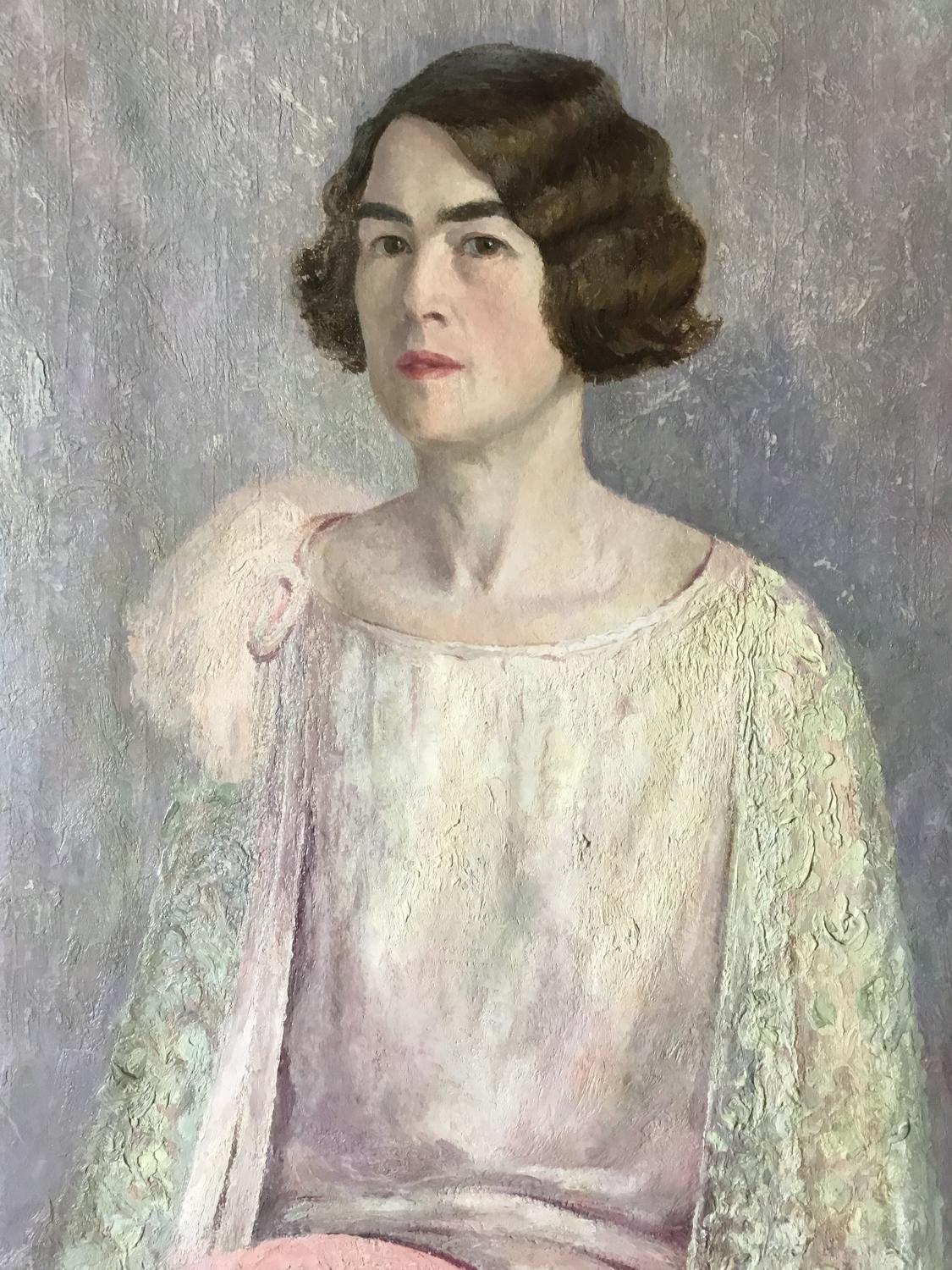 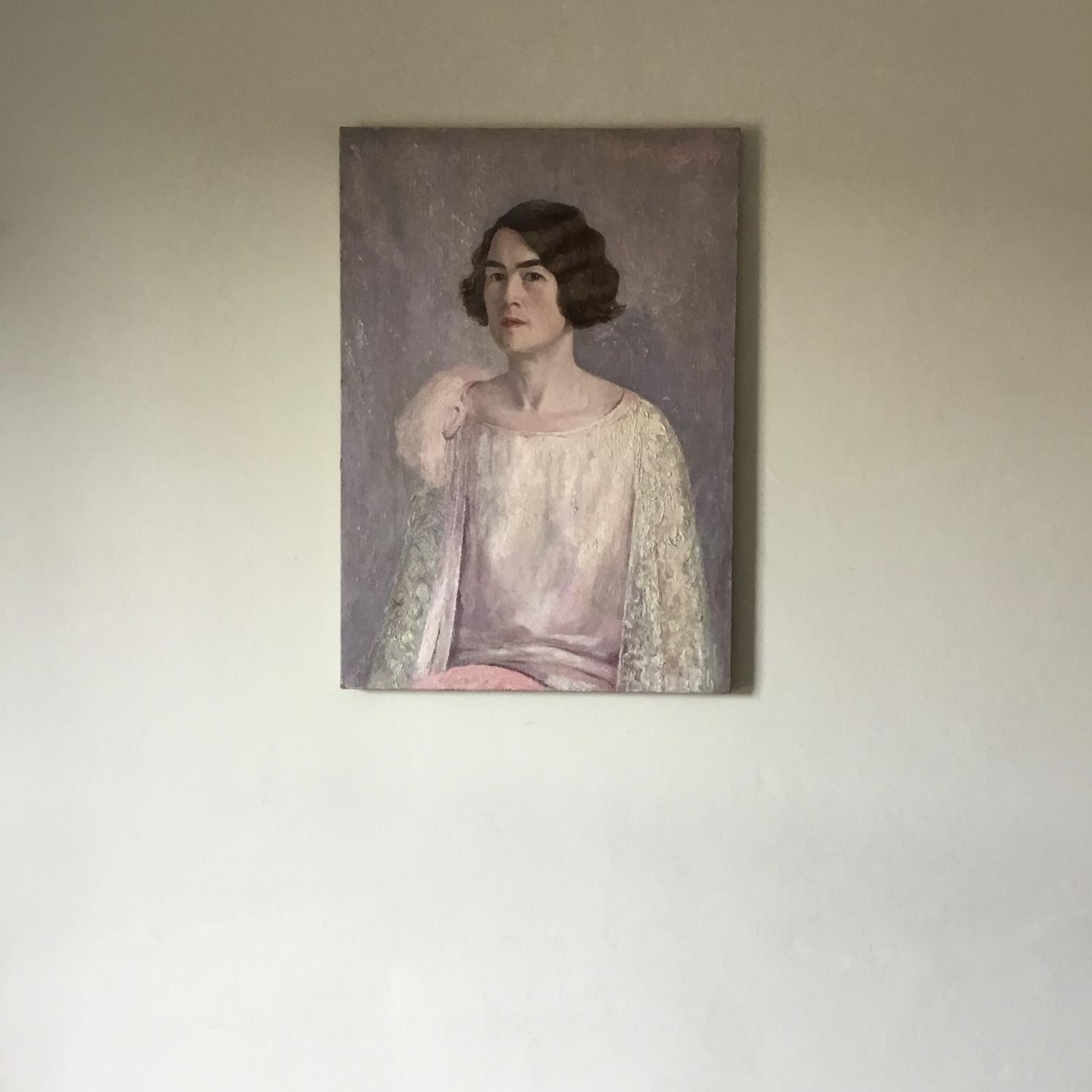 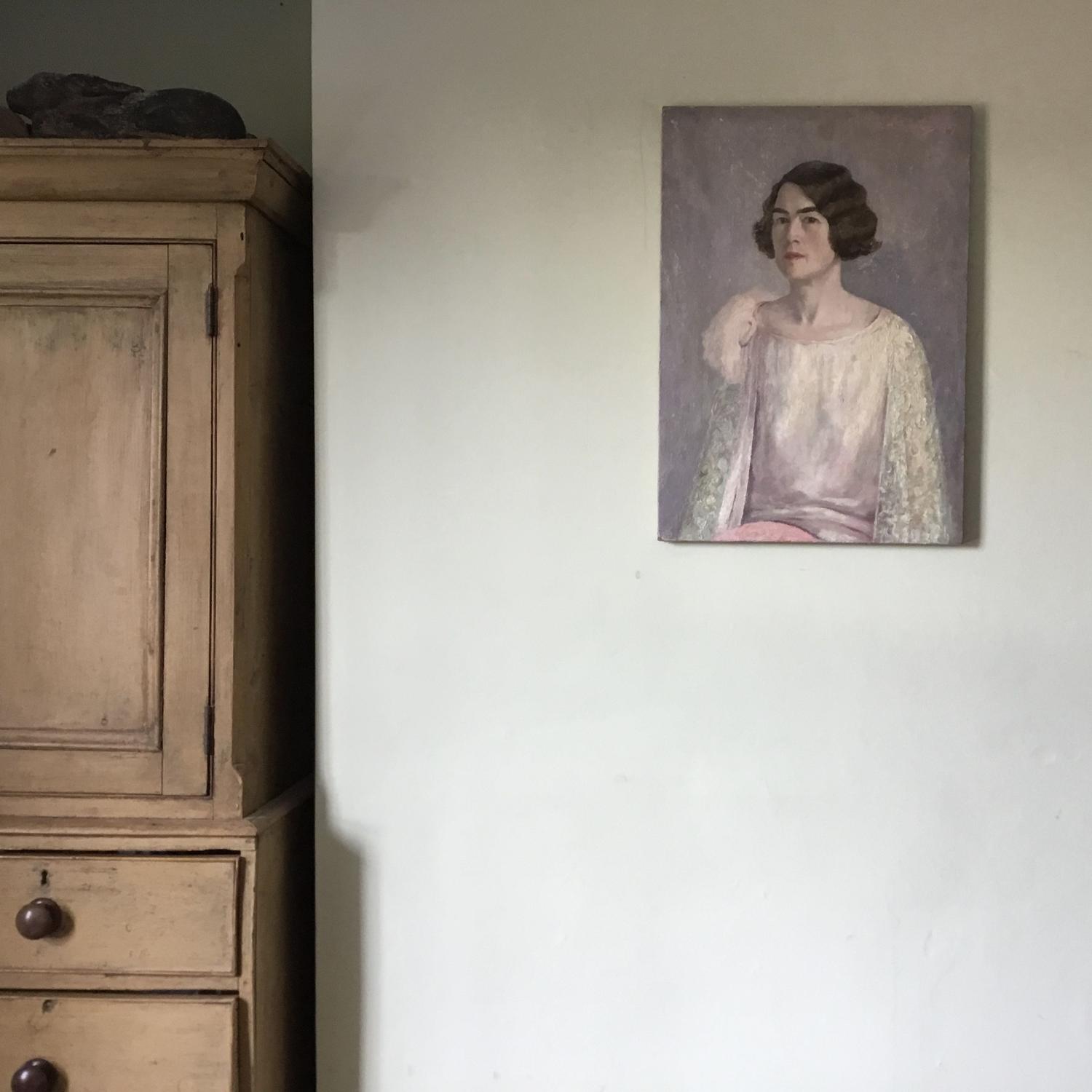 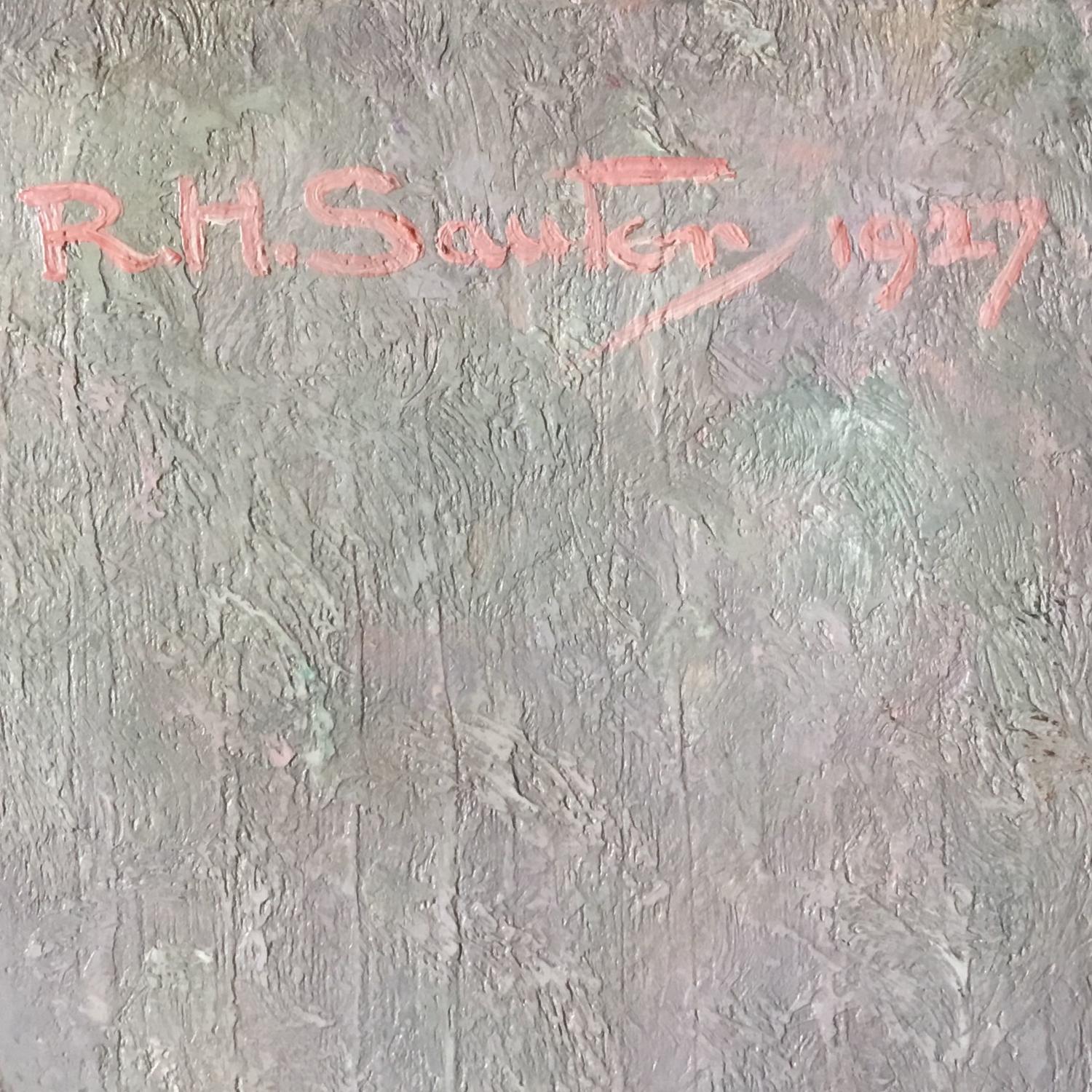 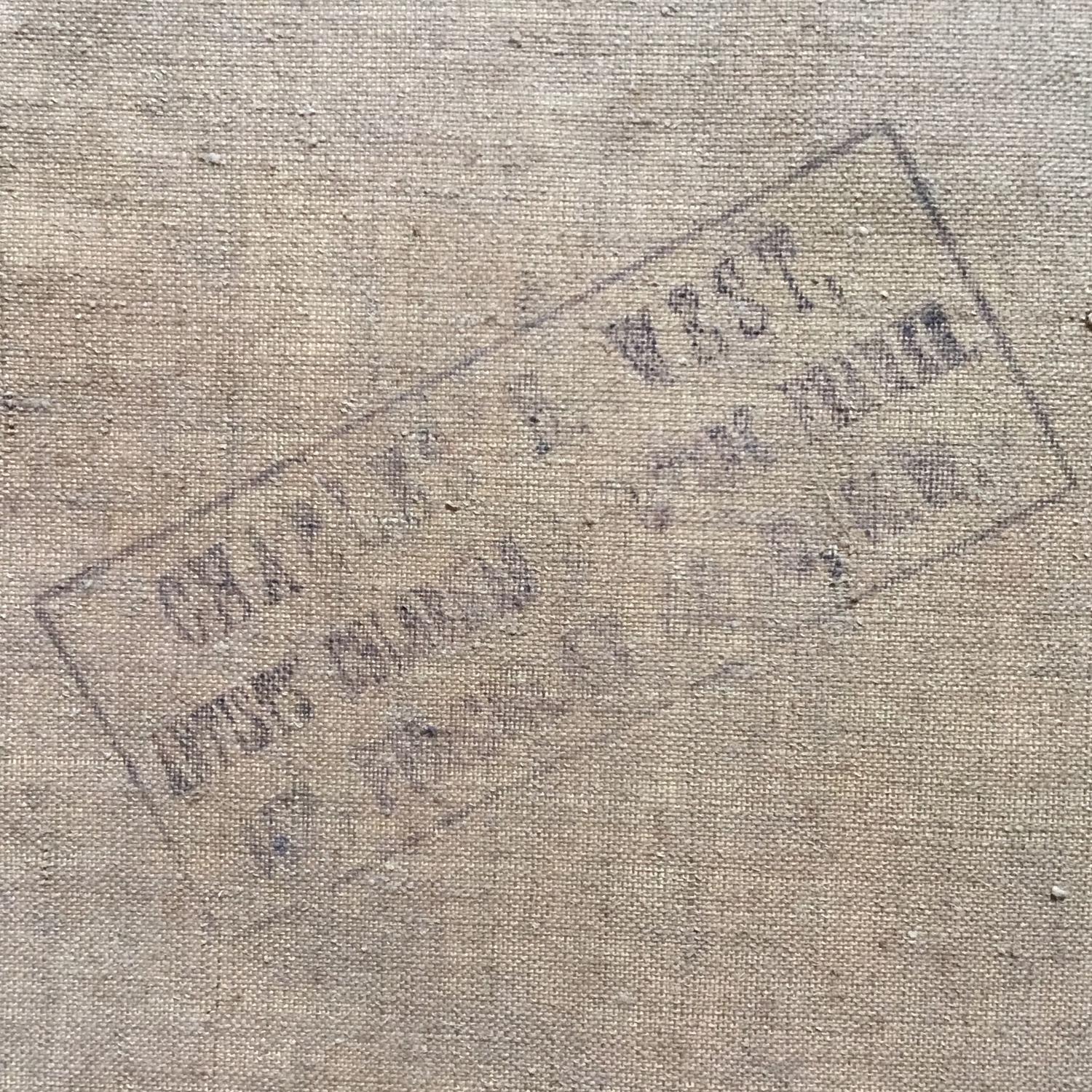 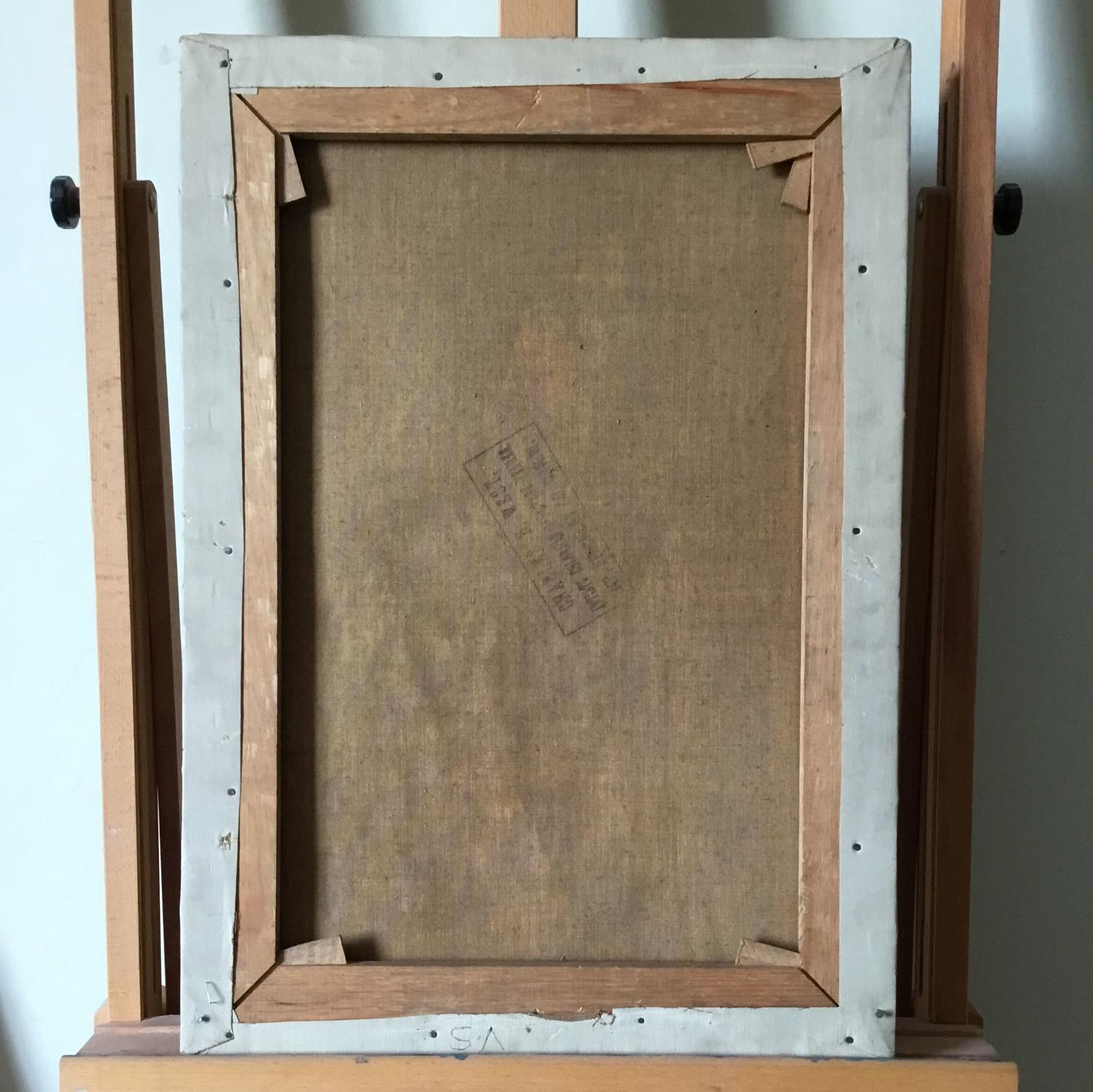