Sculpture Of An Elderly Gentleman

A beautifully sensitive sculptural study of an elderly gentleman in suit and tie.
Modelled by the artist Patrick O’ Sullivan (1940-2015) in the second half of the 20th century.
Patrick O’Sullivan was born in London to Irish parents.He studied at the Carlisle College of Art and Royal Academy Schools in London where he was awarded three Landseer Prizes and three Silver Medals for Sculpture. He exhibited and taught in England, later moving to live in Ireland where he had several solo exhibitions in the late 1970s, featuring his work in marble, wood and bronze. He was elected a member of Aosdána in 1982.
Cast in a composite material with a finish resembling patinated lead enhancing the rich texture of the original clay working, creating a lovely free, natural form. 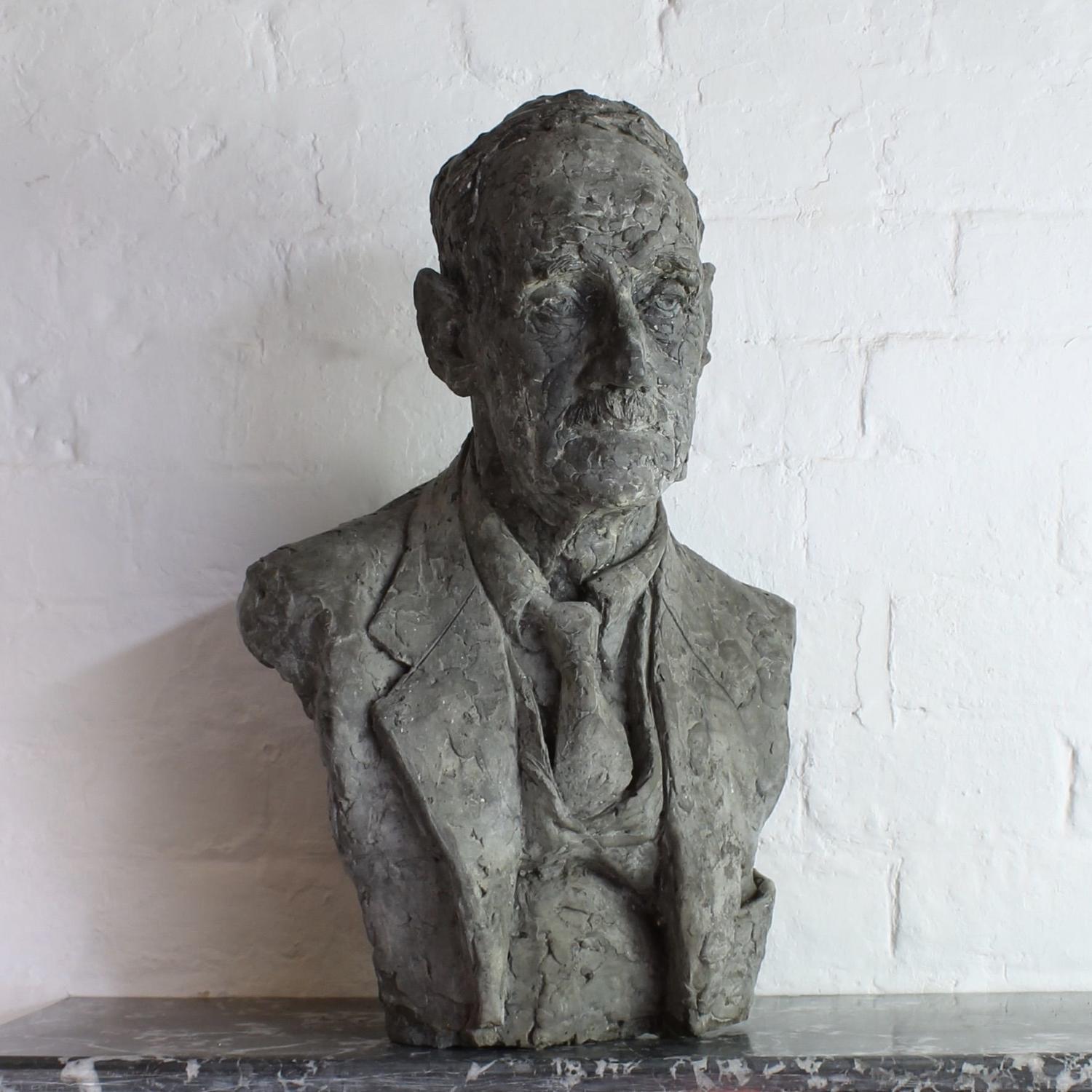 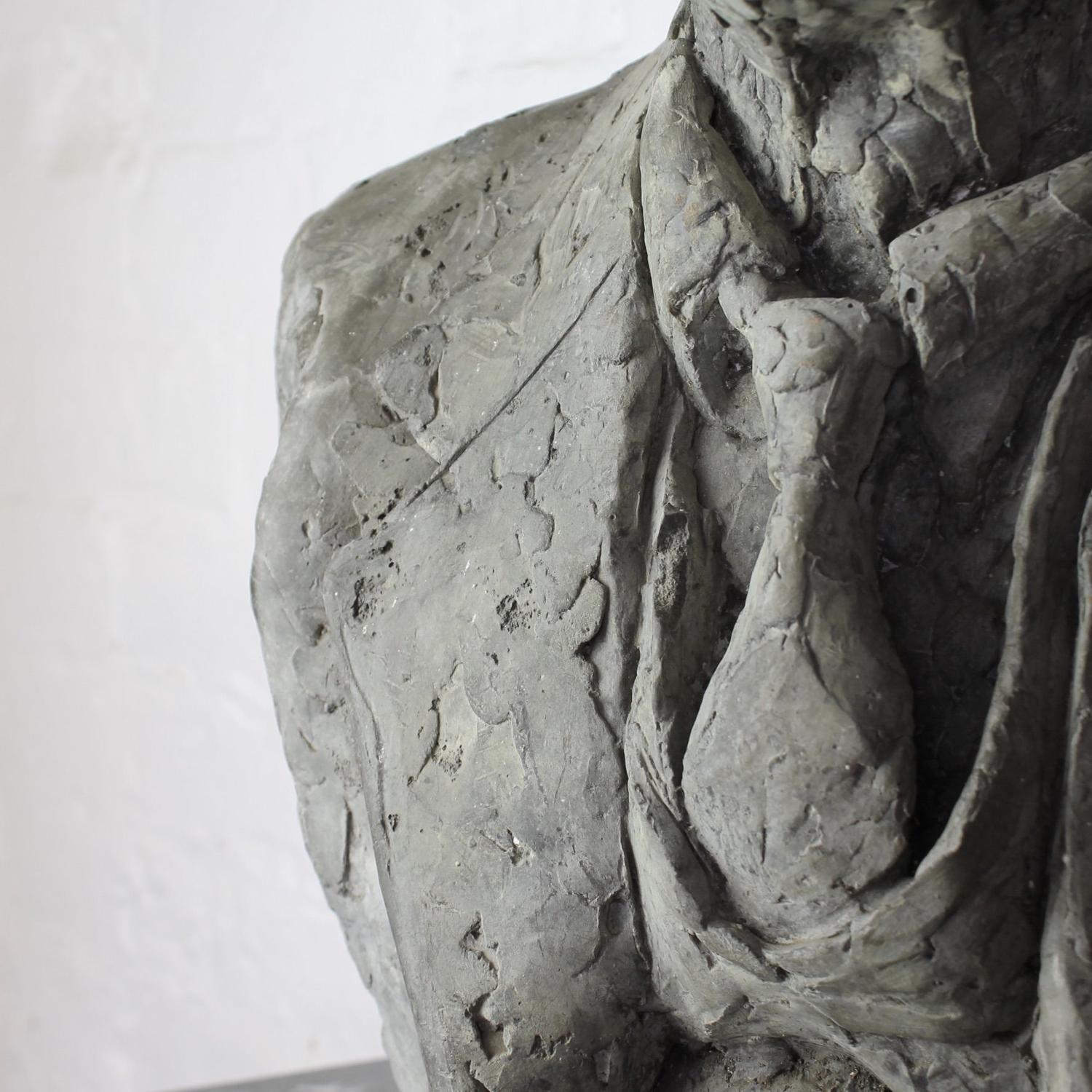 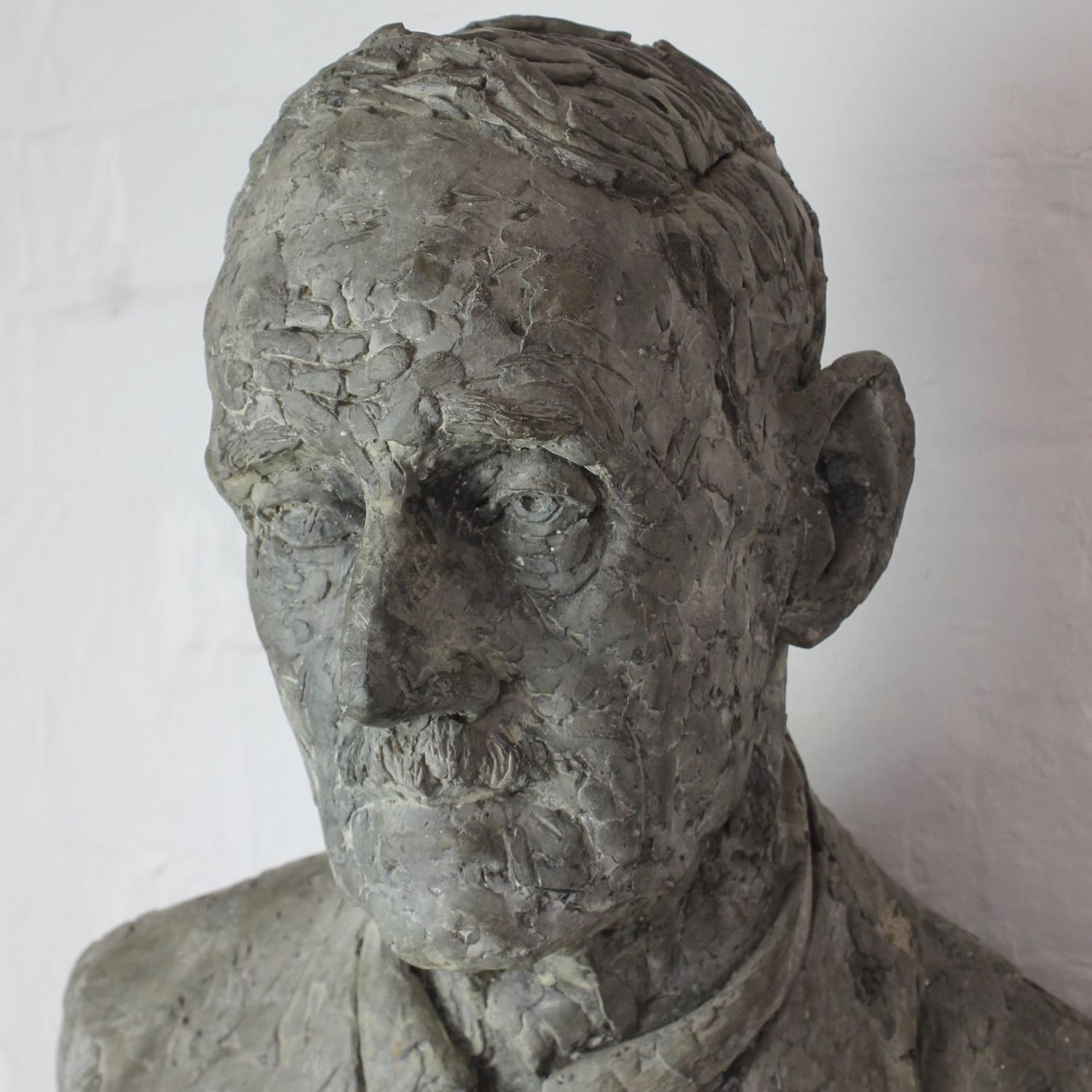 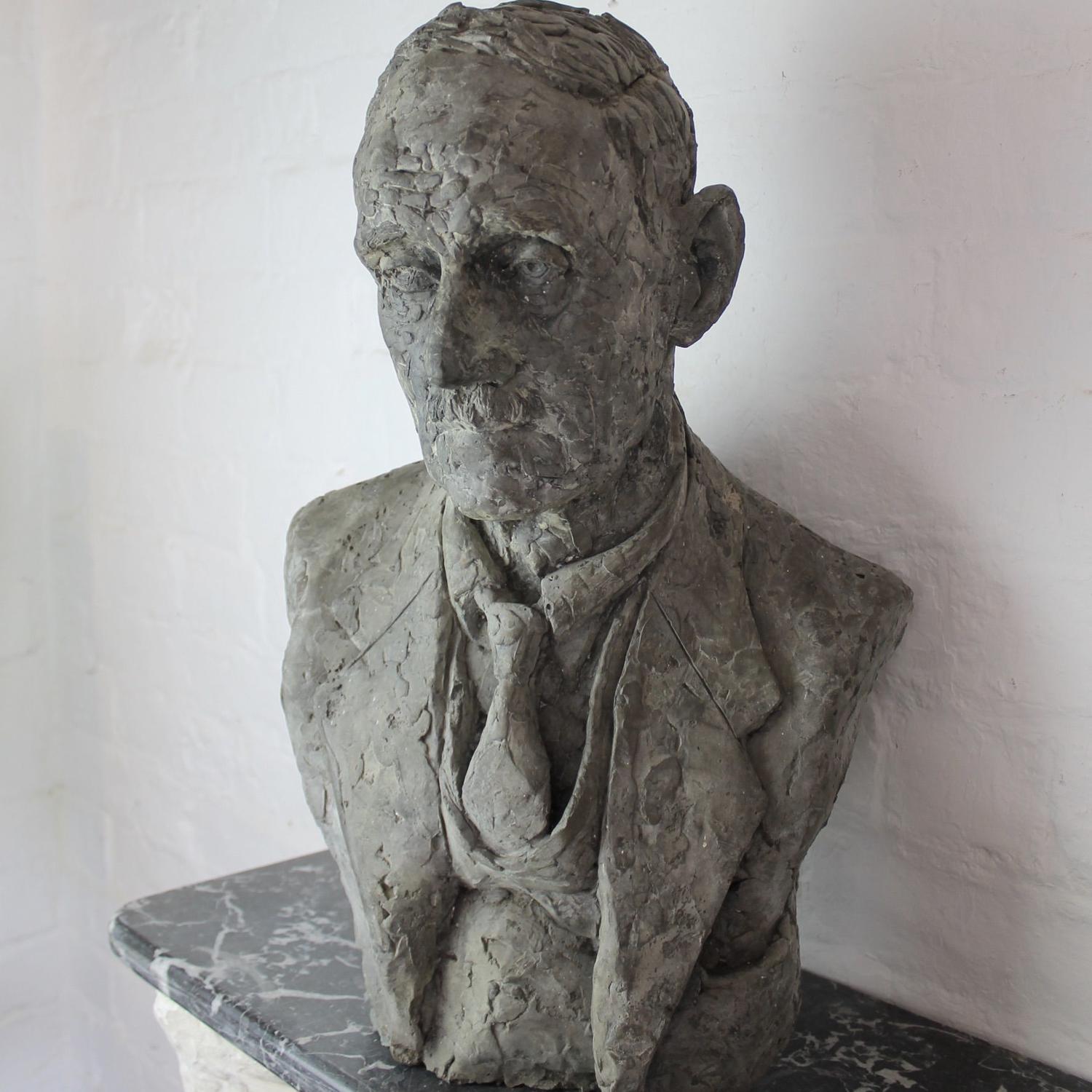 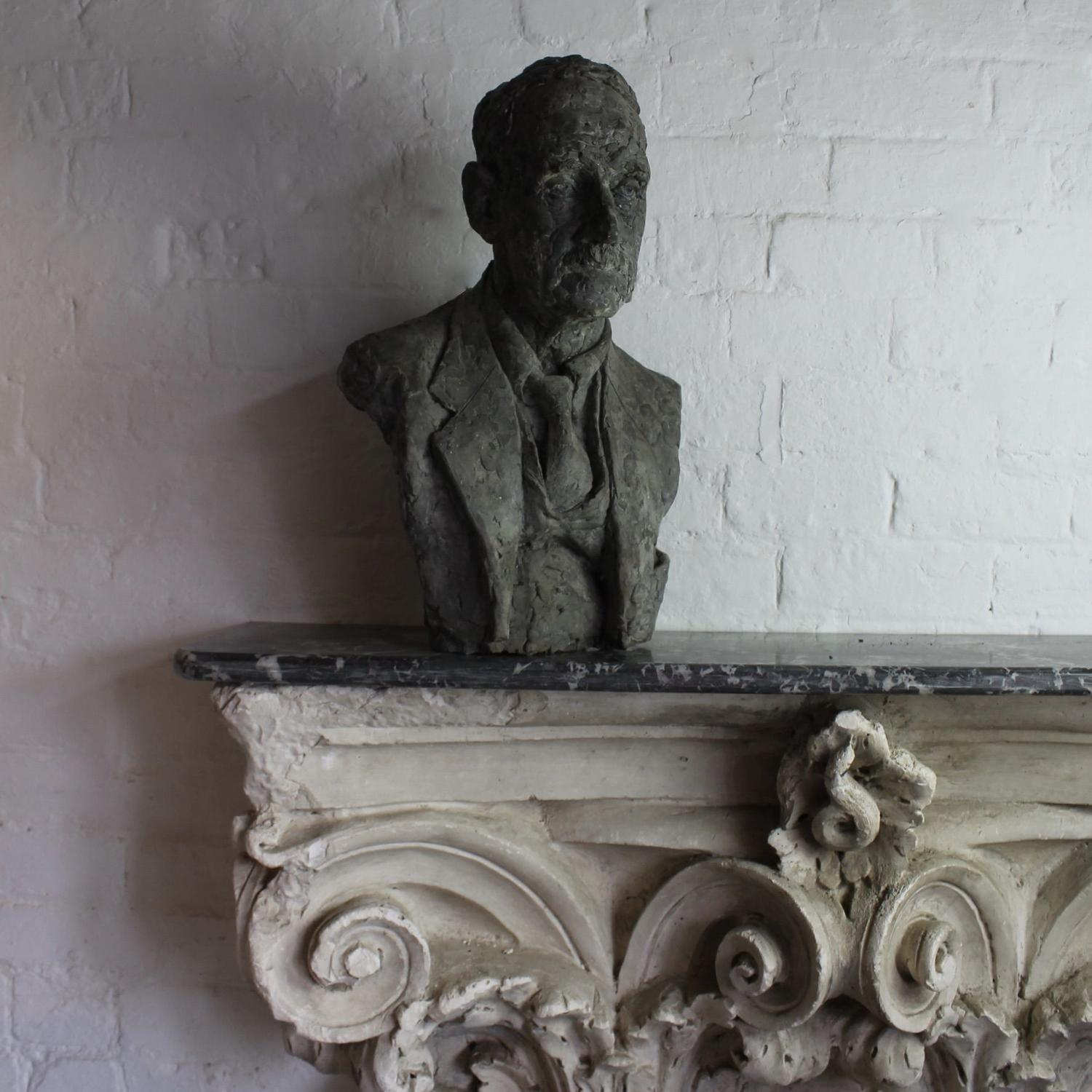