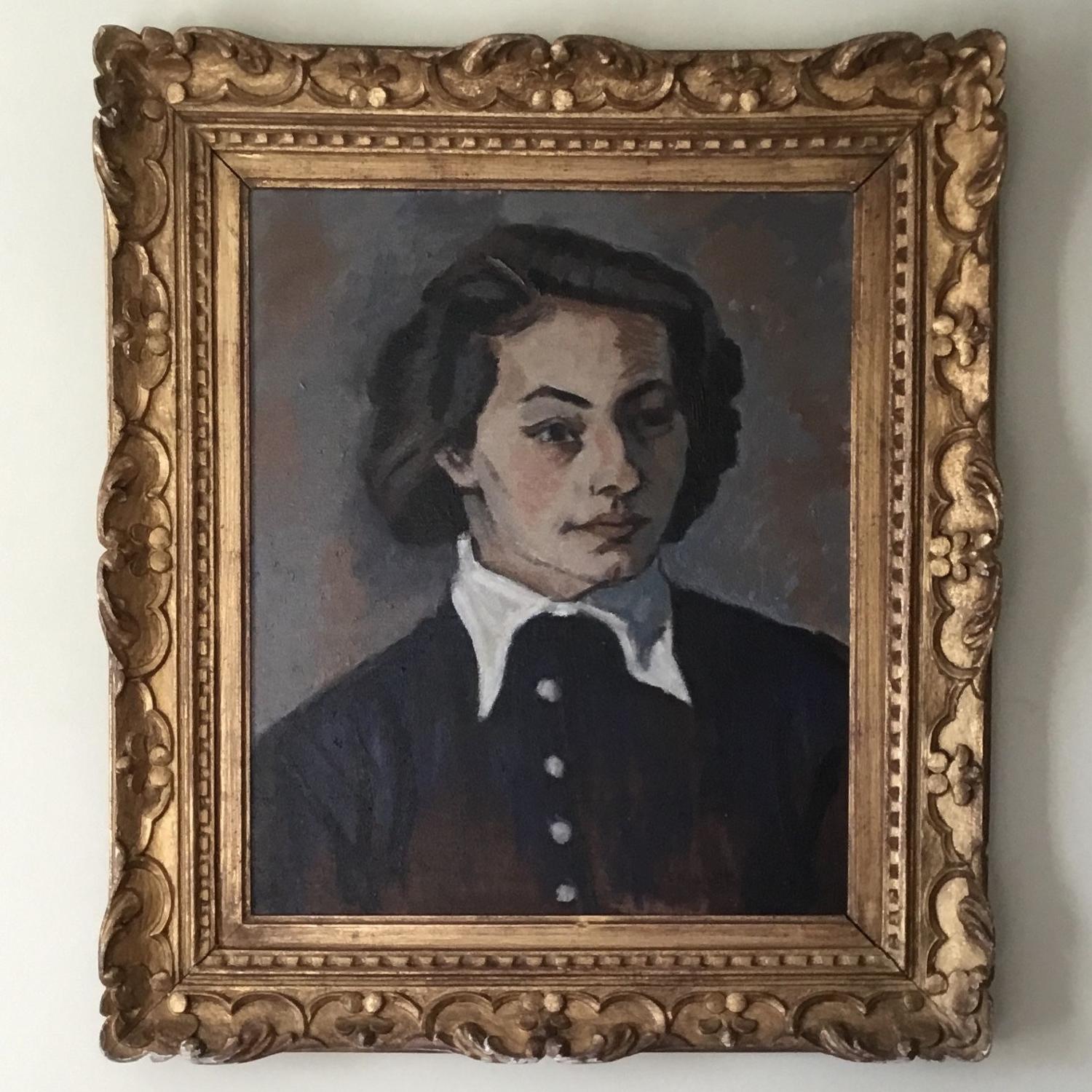 A French, mid 20th Century, oil on canvas, head and shoulders portrait of a female,  in original gilt frame and signed by artist, Roger Crusat (1917-1994)

Roger Crusat was born in Roussillon, Provence in 1917. He studied under Andre Fans Godail at Beaux- Arts Perpignan and later under Rene Jaudon at Beaux-Arts Paris. He exhibited regularly in the 1950s in Paris and was known to his contemporaries as 'The Catalan painter of Montmartre'. He lived and worked in Paris until his death in 1994. 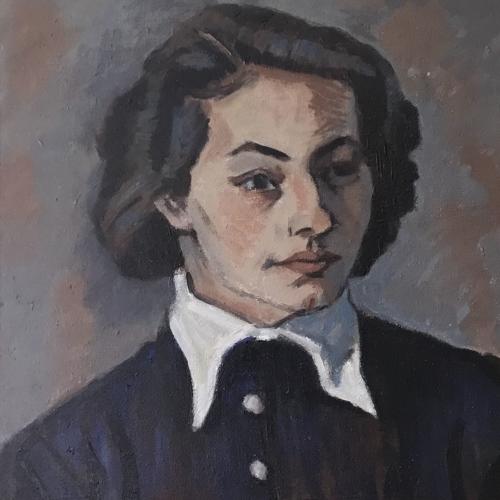 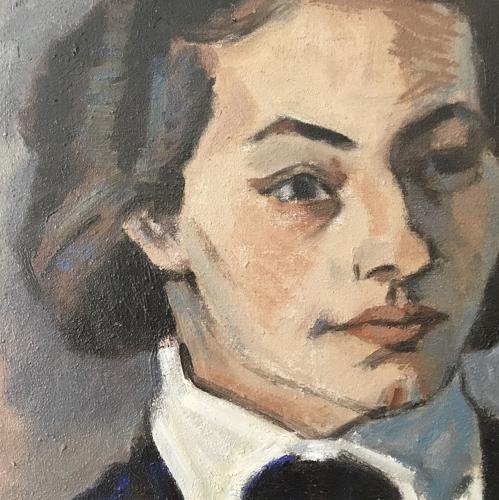 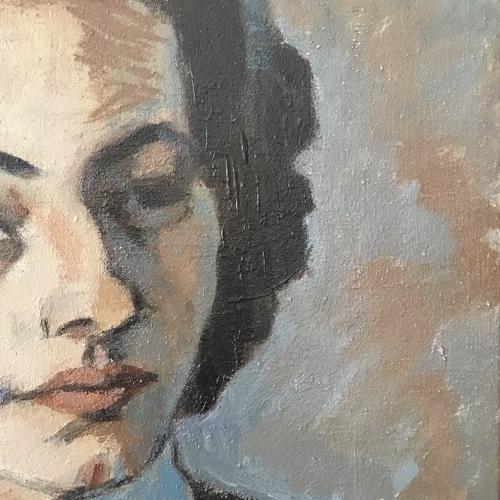 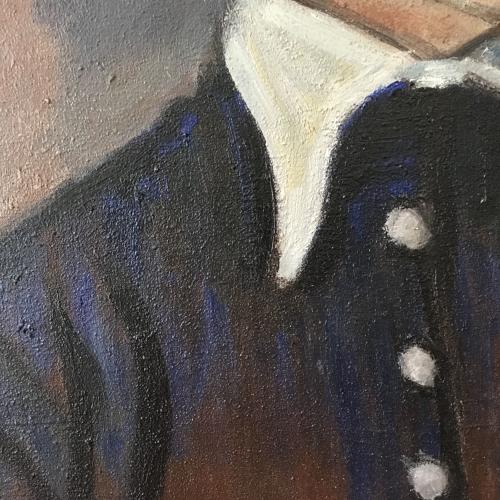 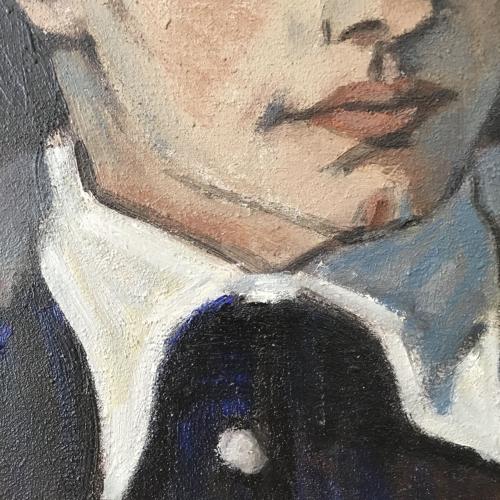 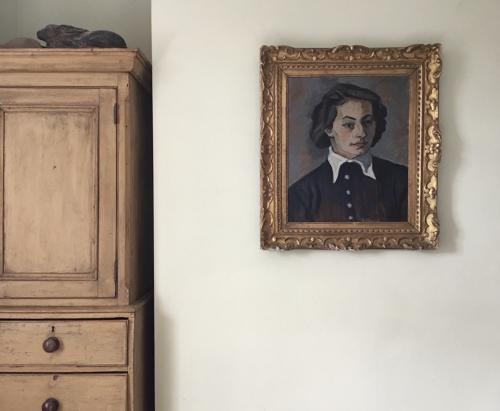 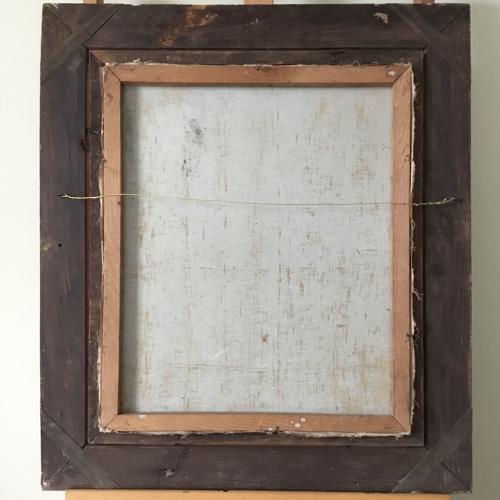 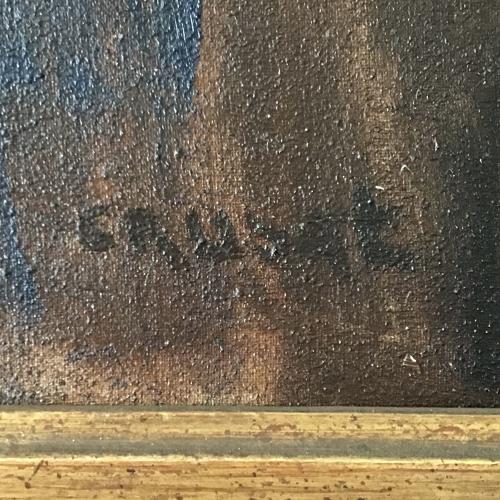 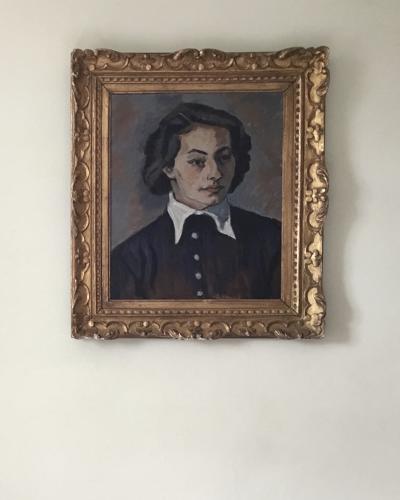