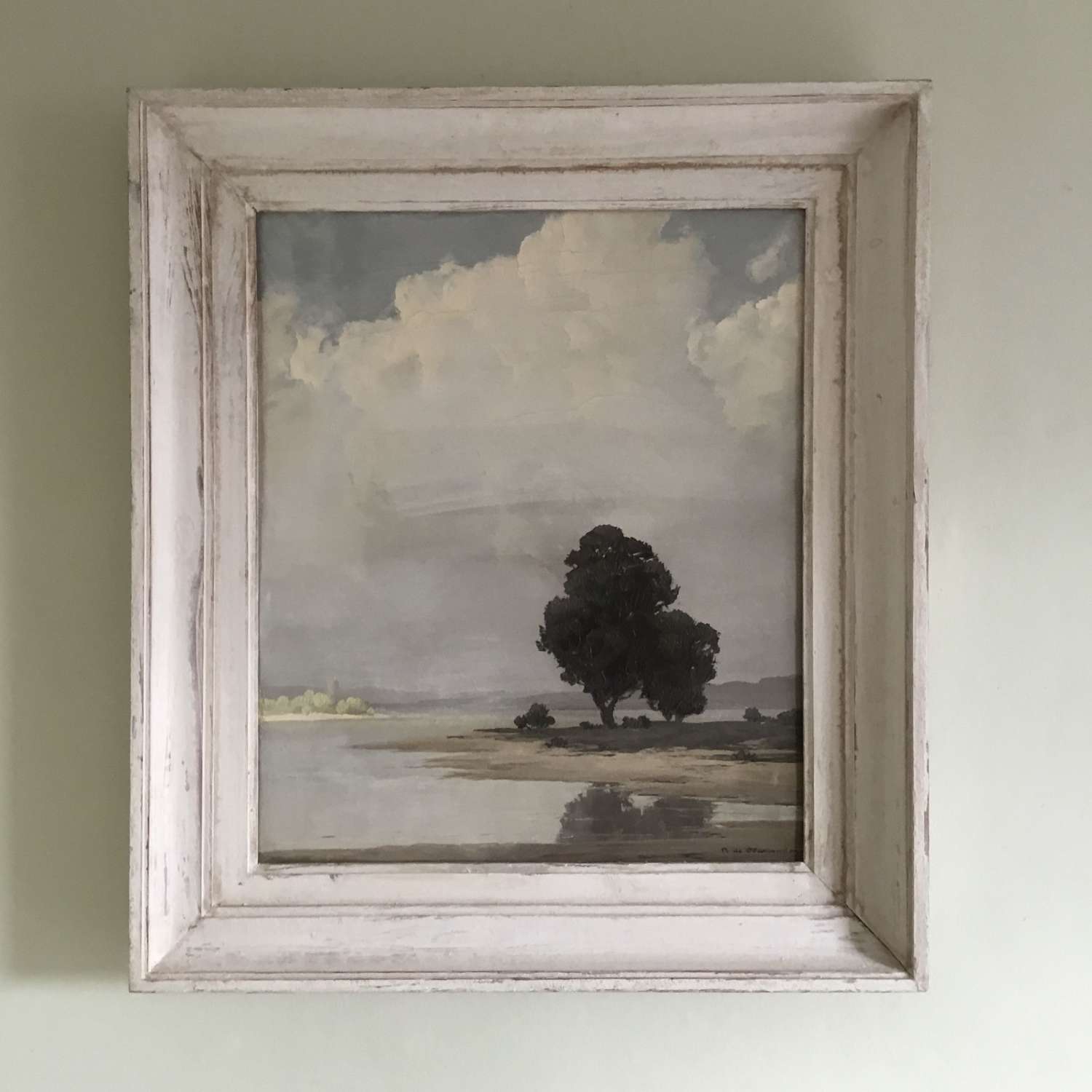 Pierre de Clausade (1910-1975) was born in Paris. He was a very successful artist who spent many years experimenting with techniques to develop a style that he felt was unique to him. His first exhibition was therefore relatively late in his career at the 1941 Paris Salon, where he was awarded a silver medal. His style of painting proved to be very popular and he went on to exhibit worldwide and had a very successful career.

In good clean condition with some crazing to paint surface consistent with age. 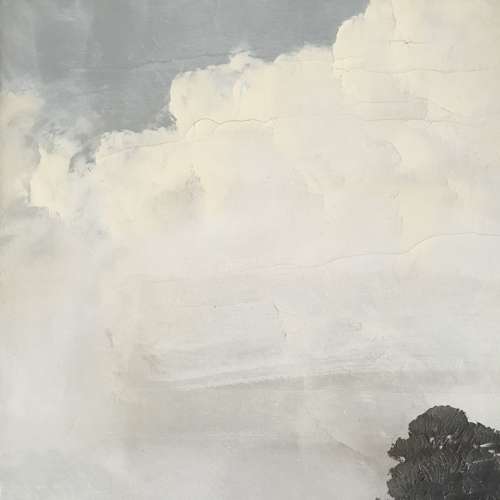 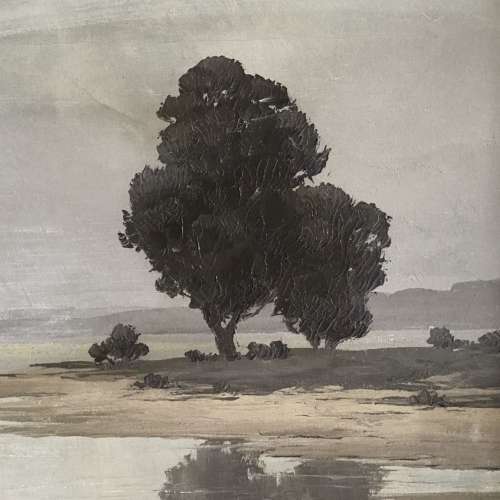 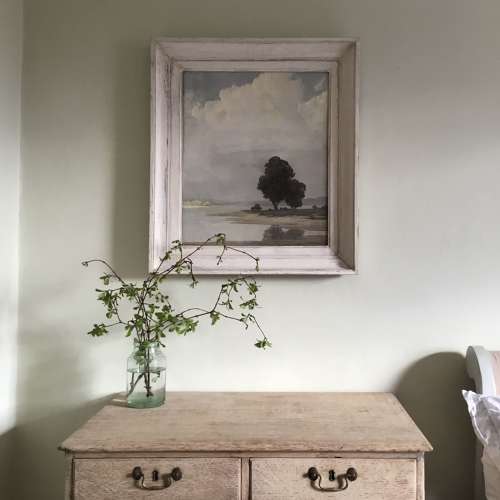 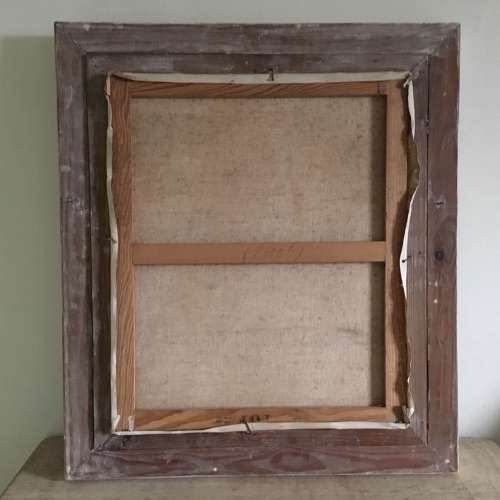 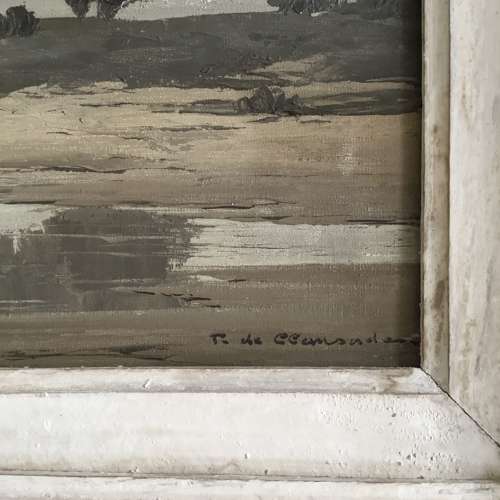